How I Got My Groove Back

How I Got My Groove Back 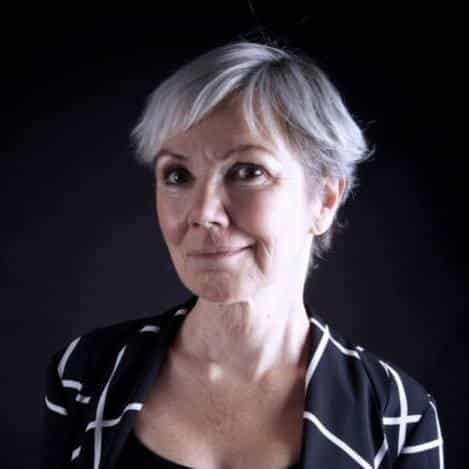 When I was a young chick (admittedly a long, long time ago) I used to love listening to The Who singing “Hope I die before I get old” and I used to be in complete agreement with that sentiment.
Well, the passing of time changes everything, and now Roger Daltry is 74, living in London, going to the gym and still playing in the band! I am “older”, living in South Africa and busy running a social network for people who want to moderate or quit drinking alcohol!

While I was climbing the greasy pole of corporate life my mantra was “work hard, play hard” and I certainly did.  I would occasionally indulge in a little daydream about retirement.  I had a very clear picture in my head which involved sitting in a sun-drenched garden with a large glass of wine in my hand.
So, fast forward to my early fifties and there I was living in Cape Town – so that took care of the sun-drenched garden.  Trouble was, I got rather bored doing nothing and even I couldn’t drink wine and read books 24/7.  So I started up an HR consultancy which I ran for 10 years – reverting to my default position of “work hard, play hard.”

In my early 60’s I tried again to retire.   I sat in that sun-drenched garden with glass(es) of icy white wine – and everything was perfect – or was it?
Well it would have been if it wasn’t for that nagging voice in my head – the one that kept saying “you’re drinking too much – I think we might have a problem here.”

I had managed to integrate Sauvignon Blanc into my life to such an extent that the first drink would often be just before midday and would morph seamlessly into a couple more large glasses with lunch. By the time 5pm came around another cork would pop to see me through the (early) evening.

If I successfully engineered an evening out, the drinking would step up a notch. Anyone unable to keep up with my enthusiastic pace would be left behind.

Always the last one to leave any social event, I felt like I was “living the life”. I had, of course, completely lost the plot – but back then it didn’t feel like it.

And Then There Were the Signs

Then there were the blackouts, the injuries, the dramas and the horrible depressions. Surely everyone got those when they overdid it – didn’t they?

I finally had to decide whether I was going to drink myself to death – or choose a different path.  I tried AA but that didn’t work.  People there seemed much further down the line with their drinking than me so I ended up thinking maybe I was “OK” after all.

Then I tried a one-day workshop in London which amazingly did the trick.

Just connecting with other people who had good jobs, nice families and a serious wine habit enabled me to finally change (and probably save) my life.  We were all (just about) holding it together but knew we were on a “slippery slope.”  We opened our hearts to each other about just how unhappy alcohol was making us.

We realised we couldn’t do this alone so we supported each other and connected on a deep level.

Of course I now understand that “connection is the opposite of addiction.”

I stopped drinking on May 23rd 2015 and in November of that year I founded www.tribesober.com.  This has enabled me to make use of my training and development background to help hundreds of people to change their relationship with alcohol – via our regular workshops and coaching programmes.

Tribe Sober has pitched me right back into “work hard, play hard” mode but these days I’ve learned how to play without knocking back the vino!

For more info on what we do, please check out www.tribesober.com